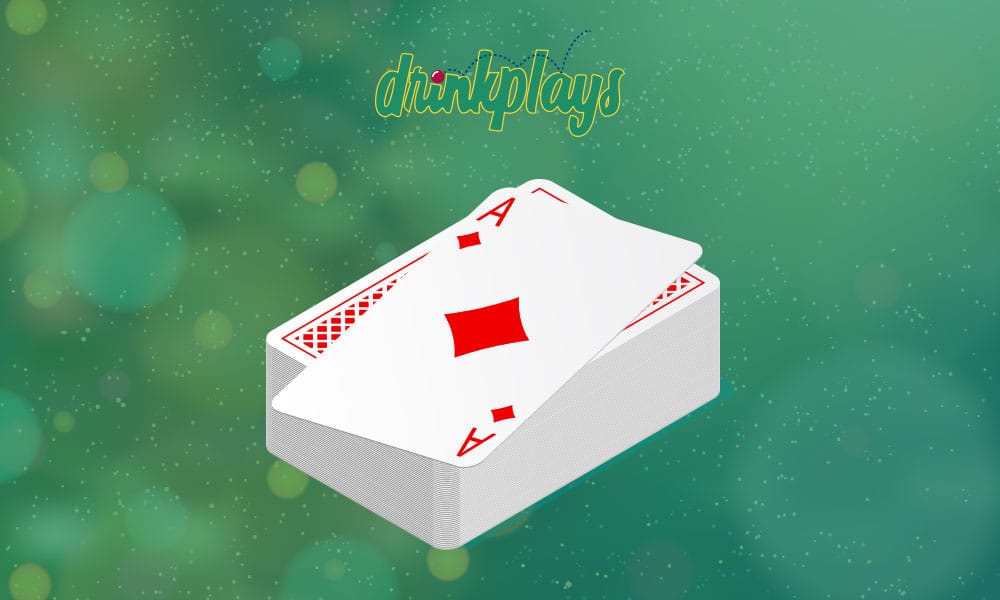 Whos going to get rid of all their cards first and become the champion? Fun game that lets you use simple math to your advantage and allows the giving out of drinks. Great for parties or social gatherings...

Start the game by dealing everyone eight cards, you can use as many decks as you need to. The rest of the cards go in the middle of the table. Someone starts by flipping one card from the top of the deck that is at the center of the table. The first player begins by laying down cards that add up or match that numerical value, for example, let’s say you flip a seven so the first player would have to either put down a seven, five and two, or four and three… You get the idea – they can use as many cards as they need to match it. They then place those cards on top of the deck in any way they want, so they can determine which card comes up next. If they cannot match the card then they must drink and pick up two cards from the deck.

The next player has to match the new top card, if they can do this using fewer cards compared to the person before them then they can choose a person to drink and the same person or another person to pick up two cards from the deck.

The goal of this game is to get rid of all your cards before everyone else. The winner gets to give out three drinks – they can give them all to one person or split them up.