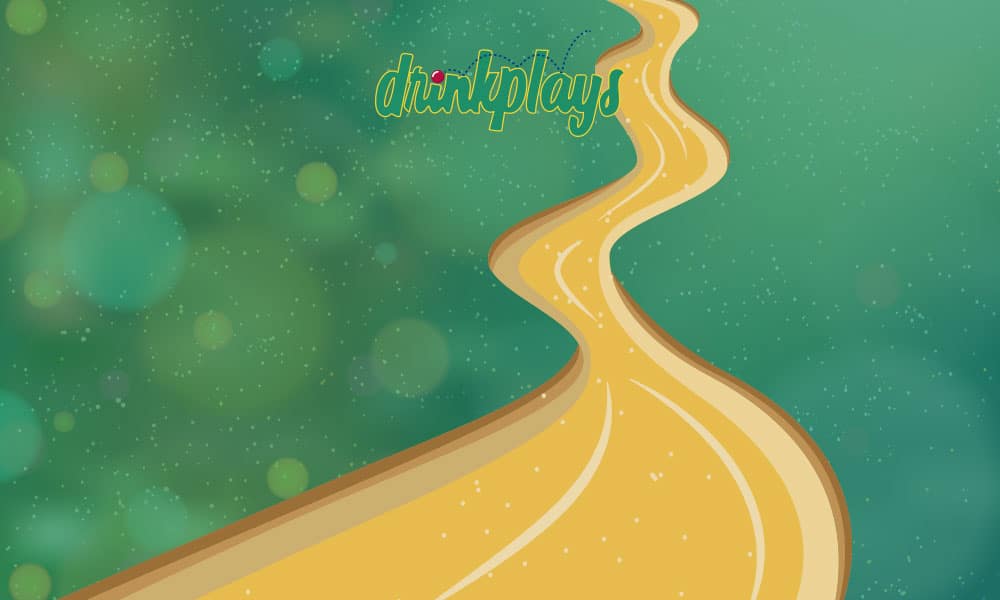 Take a boat ride up and down this river of alcohol. Fun drinking card game that is easy to play. Take drinks going up the river & give out drinks coming back down.

Very simple and easy to follow rules that don't require much concentration or effort to play Up and Down the River drinking card game.

Before the game starts one person must be designated as the dealer. The dealer has to shuffle the deck(s) of cards. Once the shuffling is done then 4 cards are dealt to each player face up and placed in front of the player.

Now that each player has 4 cards in front of them (face up), it is now time to begin the journey up the river.

Example: the dealer reveals a king and you have two kings. You must drink twice, if you have one king then you drink once.

Round Two to Round Four

These rounds are played the same way as the first round, the only difference is the number of drinks. Once again, in round two the dealer reveals another card from the remaining cards in the deck. This time you must drink two times if you have a card that matches the revealed card. In round three, you must drink three times and in round four you drink four times.

Round Five - Returning Down the River

Round Six to Eight

After the eighth round is played, the game is over and everyone returns their cards to the deck. A new dealer can be chosen or the same person can be dealer again. The dealer shuffles the deck(s) of cards then restarts the process for a new game.