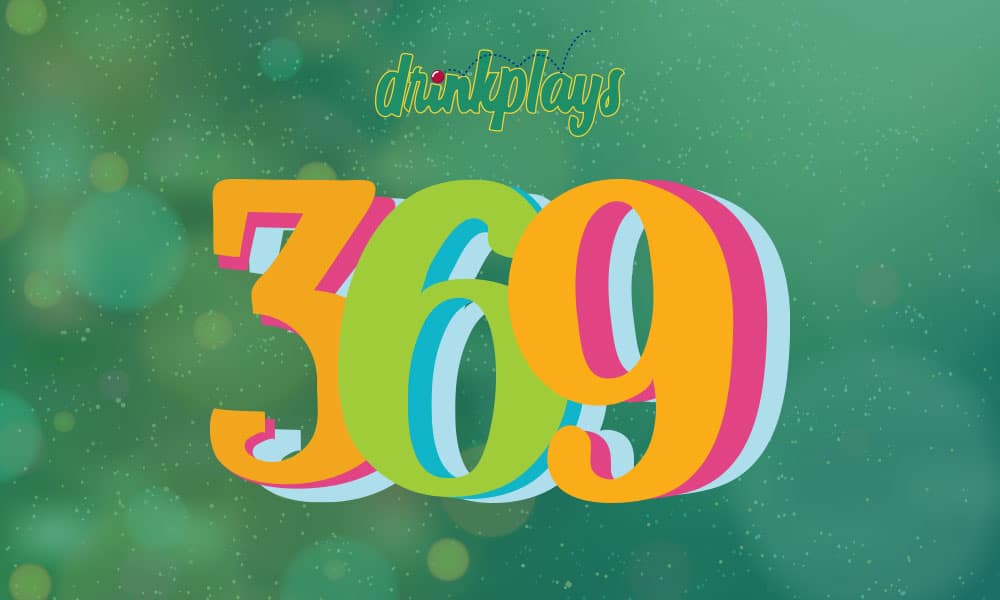 Sam Yuk Gu is a Korean drinking game that does not require any materials. All you have to do is count. And we can all do that since the first grade, right?This drinking game is all about good concentration...

This drinking game is all about good concentration. While counting the numbers sounds pretty easy and straightforward, there are additional rules that come into play like clapping for certain numbers that make the game challenging as it goes on since you are also conversing.

The game sounds complicated at first but is actually quite funny. Incidentally, the game originally comes from the Asian region, or from Korea, which explains the name.

There are actually only 2 rules in the game:

The players sit in a circle and one person begins by saying the number 1. Then the game goes clockwise and the next player says the next number so 2 in this case, the third player has to clap once to instead of saying the number 3. If its your turn and the number includes 3, 6 or 9, the number will replaced by a clap instead and the next person goes. This applies for several numbers together including the clap numbers so you can clap up to three times. An explanation:

Memorization becomes more important for certain numbers like when it gets to the 30s every person has to clap at least once (ex. 31) or twice (ex. 33, 36, 39), but there are no numbers said out loud until it gets to 40 since every number from 30 to 39 at least has one clap number (3).

If someone makes a mistake, speaks a forbidden number, forgets to clap, gossips too little or too often or takes too long to do their turn then they must drink.