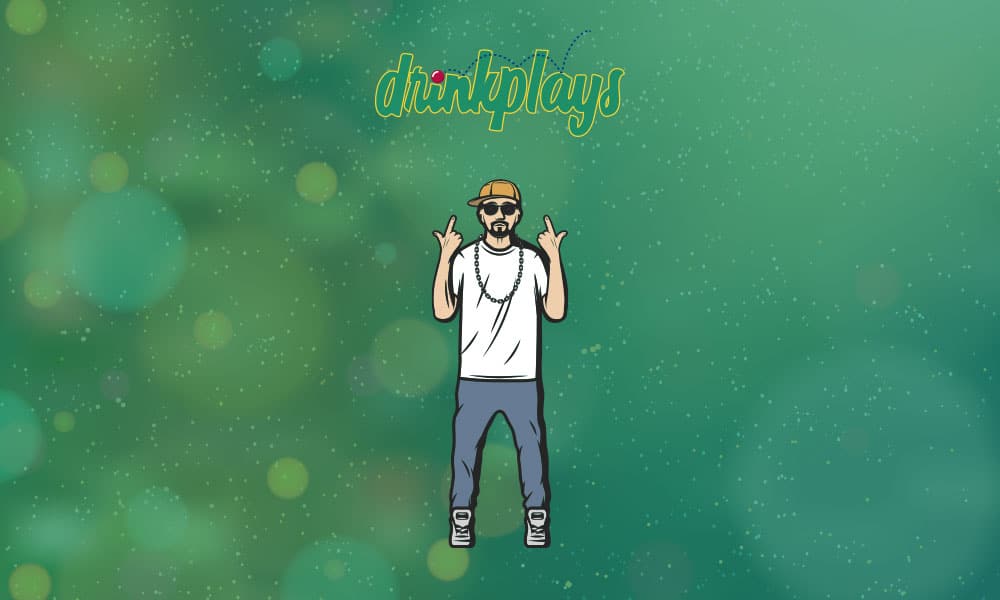 Quite a simple game actually, with a low-mid boot factor...

This is a game to play while doing other things at a party. To play the game you need one playing card for each participant. You always need one King and one Ace, and a variety of numbered cards some low, some mid, some high, but just one card per player.

It is the drug dealers job to very VERY discreetly wink at another player, this person while eventually say ‘the deal has been made.’ At this time the cop identifies him/herself and tries to figure out who the dealer is. The cop chooses a player, if wrong the cop drinks the number shown on the card, and then chooses again, if wrong again, he drinks the number on that card. When the cop chooses correctly, the drug dealer drinks the NUMBER OF CARDS remaining NOT the total of the numbers on the cards.

After that, the cards are redealt and the game goes on.

This is a great game for when people don’t feel like playing a game because it’s the regular socializing that helps disguise any winks and keep the cop on his/her toes. However, it helps a lot if the players sit in a circle while playing, and not spread around a room.

Obviously, if you want to increase the boot factor then play with high numbered cards. 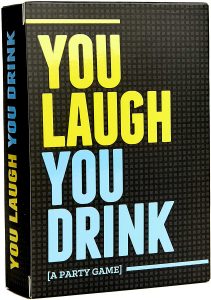