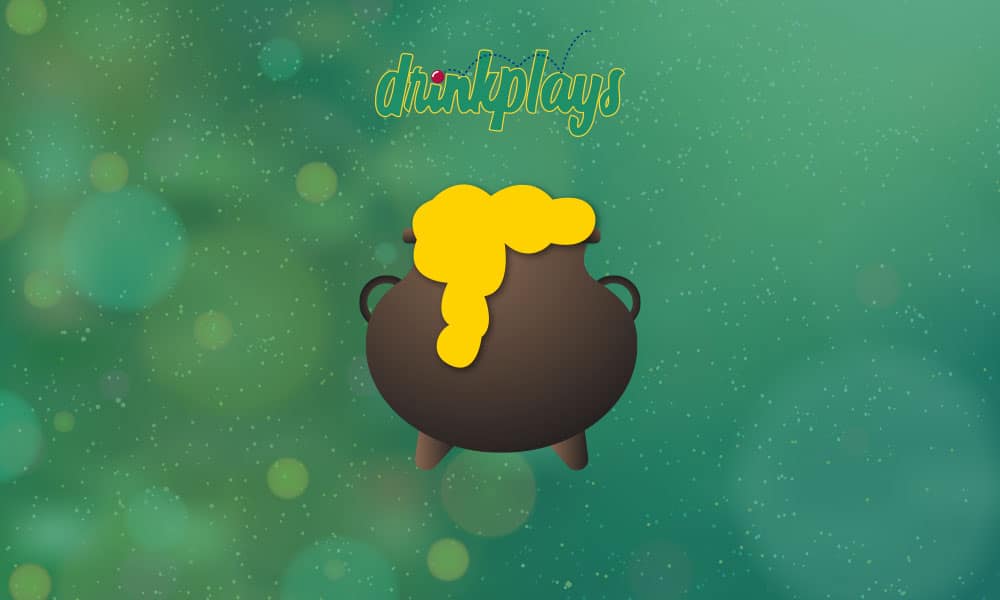 An incredibly simple game that will knock you out of your chair. Share some of your pot (not that kind, silly) with your friends either at a social, party or at the bar - you won't be disappointed...

All players sit in a circle. Each player contributes one beer to the pot. One player starts drinking from the pot. This person can drink as much or little as s/he chooses. When done, the pot passes to the next player who does the same thing. The person who empties the pot is the winner. The person who drinks immediately before the winner is the loser.

The loser must then put a beer in the pot for each of the players; then play starts again. Or a variation is that the loser puts in two beers, the winner zero, and everybody else puts in one.

This is also a great game to be played in bars. Buy a big pitcher of beer. Pass it around. The loser buys the next pitcher.

It is important that the pot/pitcher is big – it makes it harder to judge the amount of beer remaining.